How I got yelled at for someone else's dog 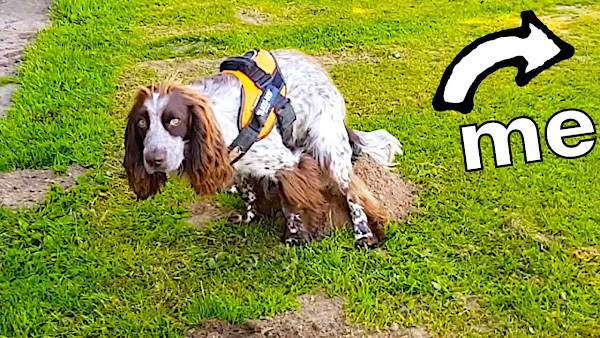 Little story about being yelled at by a stranger for someone else's dog being off a lead. By someone whose dog was off a lead.
Is it just me... I'm sensing a lot of anger out there and all of it might be misplaced.
For once it's good to be on the receiving end and end up gaining something from it.

I got yelled at for someone else's dog