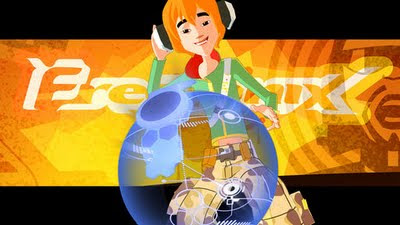 Just seen the episode of Freefonix which I wrote with Rob Venes, PREPSIE IDOL, gets another airing tomorrow on CBBC.

Children's animation about a teenage band that discover a magic note, much to the chagrin of the record companies.

While Mya tries to figure out a way to sell Fizzy Blast, an overly carbonated ComaCo soft drink, Vox announces he's detected a 13th note prodigy in Los Bosmos. Seeing a way to kill two birds with one stone, Mya holds a viddycast prepsie music contest designed to draw out the prodigy.

Freez alone gets picked to perform, while BB and Mo track down Coda, the prodigy. BB empathizes with Coda's desire to win the contest, but she convinces him not to play 13th note. As Coda and Freefonix get away, the Mantis goes after them. A sound clash ensues in which Coda helps our heroes defeat Kurtz, Lady Lux and Hitt.

All my Freefonix links here
http://neilmossey.blogspot.com/search/label/Freefonix
Posted by Neil Mossey at 15:50

This is a place where I try out new material... which is an experiment in itself.

It's also a permanent online home for links to shows I've worked on in the past.

It's great to know you've stopped by - Leave me a note or a comment below...

Here are my fave bits of social media

Or to get posts direct for free, by email...

Just click here
and type in your email address. 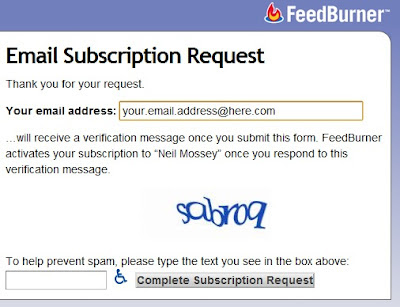 We will never spam you, and you can unsubscribe at any time.


I am a UK based TV comedy writer and script editor specialising in team-written narrative for family, teen and children’s shows. My credits include "My Parents Are Aliens" (itv1), "Freefonix" (BBC One), "Blackout" (Channel 4), "SuperNormal" (itv1), "The Worst Witch" (itv1), the double BAFTA-winning "Hedz" (BBC One), and "The RDA with John Gordillo" (BBC Choice).

I have also written on two of the world’s biggest web series, (lonelygirl15 and KateModern), the House Of Lies official ipad app (Showtime Networks), and run workshops on interactive storytelling for academic and commercial organisations.


Here is the most massive photo I could find of me posing in a London taxi. 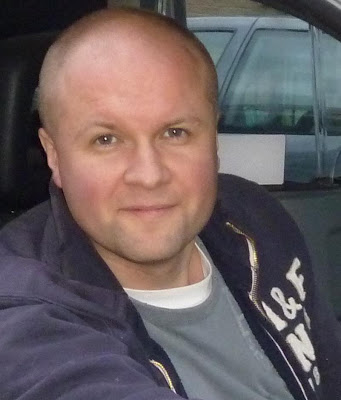 Working on a sketch show... 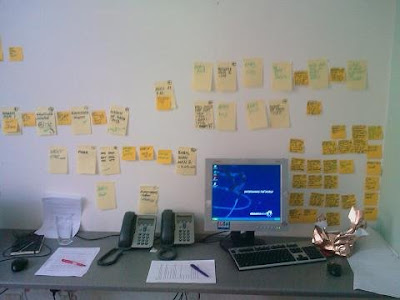 Follow up to "what writing with a standup actually looks like".
Posted by Neil Mossey at 17:44 No comments: 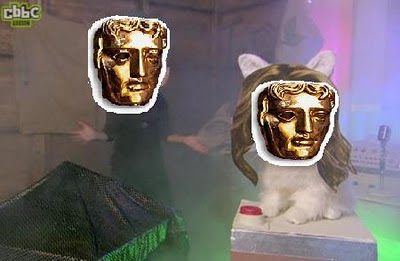 Click here for all my links to HEDZ
Posted by Neil Mossey at 20:29 No comments: