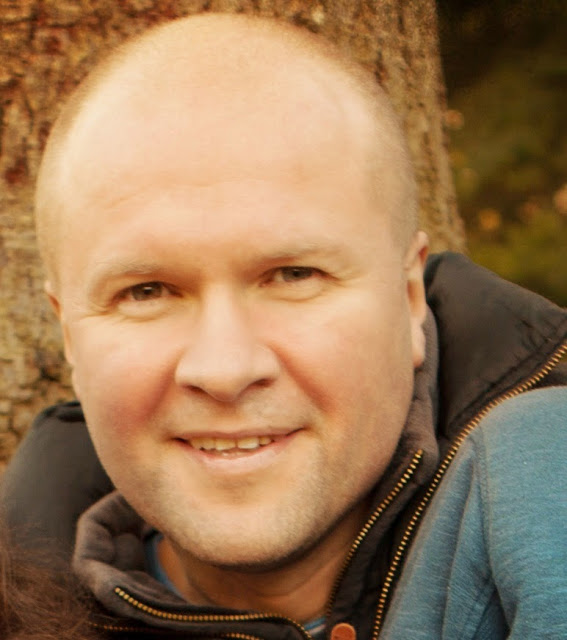 My experience includes leading production teams, writing formats and series bibles, and as Digital Producer responsible for over 200 YouTube videos for major national and multinational brands (Which? Magazine, Sainsburys, Experian, Aggreko, Jobsite, Showtime Networks and McDonalds). I also fix stories as writer and script editor on 120+ hours of broadcast comedy.

Currently supporting everyone to self-publish and tell their own story on YouTube, Podcast and E-book publishing.


I send these posts out daily by email, and you can subscribe for free by clicking here.

Every person I email to helps give me the courage to publish the next post, so thanks for signing up.

My other places:
TV credits on the IMDb Internet Movie Database