Rod Hull and Emu at the BBC 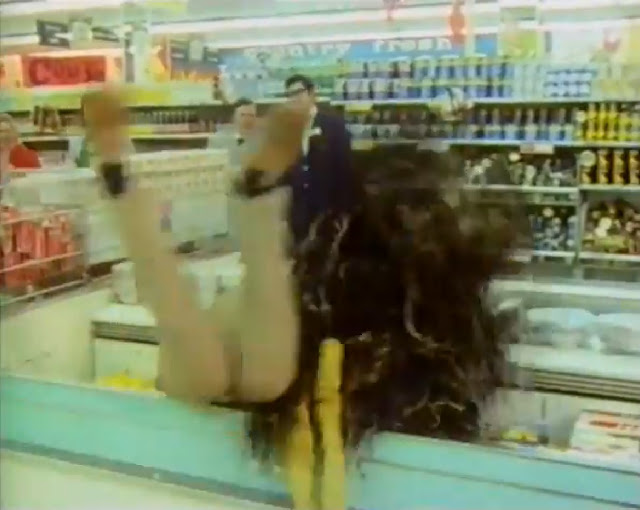 The most watched video on my Youtube channel at the moment is Boy George on Larry Grayson.

It must be the way I worded it.

But the second best most watched is this, one of the first packages I produced for TV...

It's a montage of Rod Hull and Emu's time at the BBC for a long-forgotten BBC One programme called Aunties TV Favourites with Steve Wright.
(I left out the infamous Michael Parkinson clip, that was played in separately for the show but to me he just comes off as a miserable so and so anyway.)

I went through every show he appeared in and managed to get in his first British TV appearance on Lulu, Ronnie Corbett, Peter Powell, Sing A Song of Emu, Michael Aspel on Ask Aspel, Larry Grayson and the Generation Game, the dogs and presenters Lesley Judd, John Noakes, Peter Purves and Shep, EBC 1 (Emu's Broadcasting Company, Ahhhh!) and Norman Wisdom. I added some more clips which weren't used at 0:58.