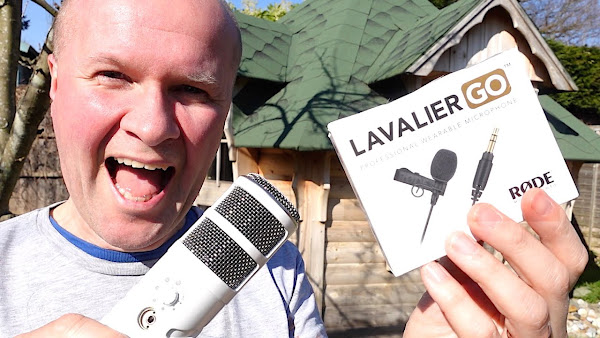 BUY THEM HERE! As an Amazon Associate I earn from qualifying purchases.
RODE PODCASTER MIC