How YouTube banned my thumbnail: How NOT to appeal Community Guidelines strike! 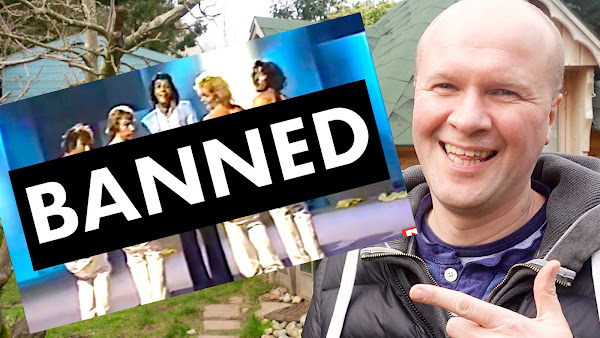 THIS IS THE THUMBNAIL THAT CAUSED ALL THE TROUBLE! 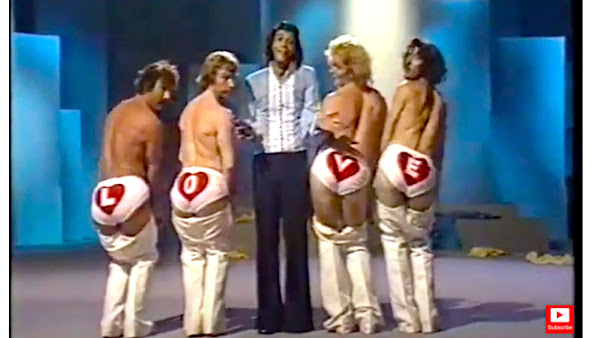 How YouTube banned my thumbnail: How NOT to appeal Community Guidelines strike!


0:00 How YouTube banned my thumbnail: How NOT to appeal Community Guidelines strike!
2:00 How to report a YouTube thumbnail.
4:00 How does Google and YouTube assess my thumbnails for content violations? Google Cloud Vision API
7:07 Here's what happened next... with my appeal? Can you appeal against a YouTube Community Guidelines strike? Will your channel be shut down or deleted?
TRANSCRIPT: (CLICK PLAY ON THE VIDEO ABOVE)