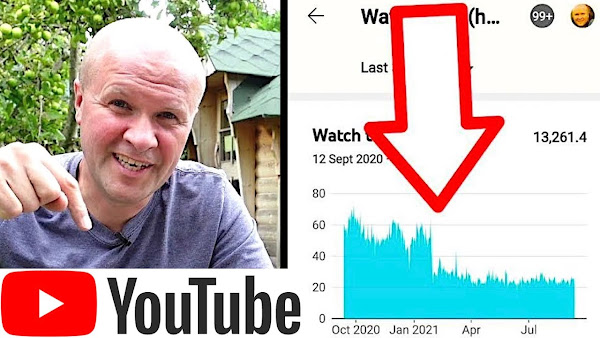 This is how much money YouTube pays me at 4000 subscribers this month!
I go through all my tabs on the YouTube Studio app: including Reach, Audience, CTR (Click through Rate) and my RPM (revenue per thousand - how many dollars per 1000 views)
I also take a peek at my views and subscribers on my other channels:
DAD DELIVERS: https://youtube.com/daddelivers