How to fit IKEA Vallamosse shower rail and head in 5 easy steps! 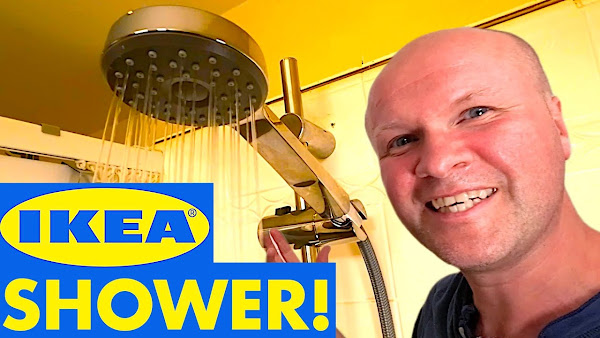 How do you install an IKEA VALLAMOSSE shower head and adjustable riser rail bar in the bathroom?
I follow the Ikea assembly instructions to replace a shower rail and put up a brand new Vallamosse shower head in my Dad's bathroom.

How to fit a shower rail and head: 5 easy steps! IKEA VALLAMOSSE review