How to build TV shelf unit 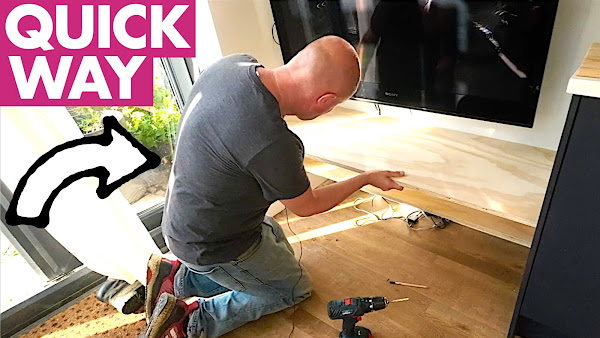 Ever wanted to build your own TV shelving unit to store your TV, video boxes, consoles and DVDs?
I share building my own floating shelves wooden TV unit with some plywood from the B&Q DIY superstore, and a pair of IKEA Granhult shelf holders.