How I hit my YouTube wall. And how you can fix it. 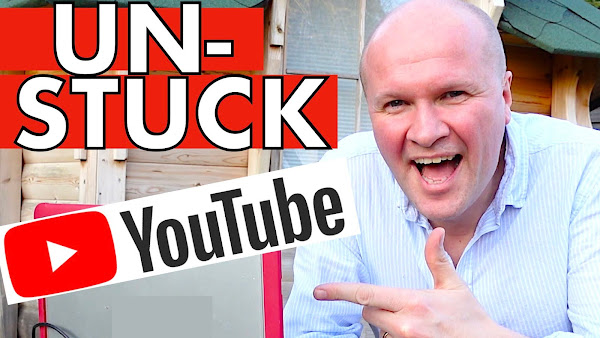 I hit a wall on YouTube.
You might have hit a wall with YouTube or some other creative activity.
But there is a way around it. And the fact that you can even see this YouTube video is a sign my solution for hitting the wall, procrastination, overthinking or stopping doing the things you want to do.

How I hit my YouTube wall. And how you can fix it.

Previous post...
Where is my ZOOM RECORDING? How to find Zoom video files and TWO bonus tips