How I stopped my anxiety. Or Boris Bike Down. You decide: My next YouTube video 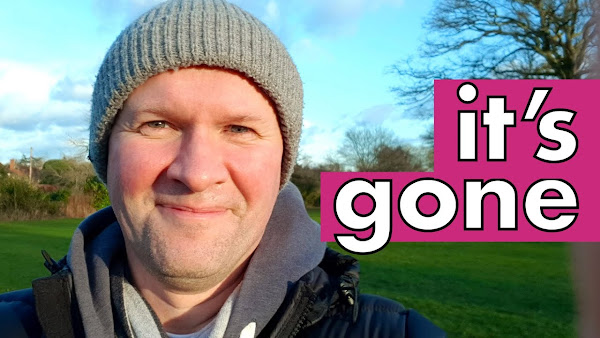 THE POLL IS HERE: https://www.youtube.com/post/UgzZGzngD2l5pjXnosl4AaABCQ
If this video helps, LEAVE A COMMENT below to say hi - I'd love to hear from you.
You can also help me by clicking THUMBS UP or get to 10,000 subscribers with SUBSCRIBE here thanks! https://www.youtube.com/neilmossey?sub_confirmation=1
Which video should I shoot first?
How I accidentally answered the question: How can I stop my anxiety?
(or how I somehow managed to suddenly stop my anxiousness)...
or the whole story about how I came off my Boris Bike in London and what happened next...?
Vote now, thanks!

How I stopped my anxiety. Or Boris Bike Down. You decide: My next YouTube video