Things to do in LOOE Cornwall 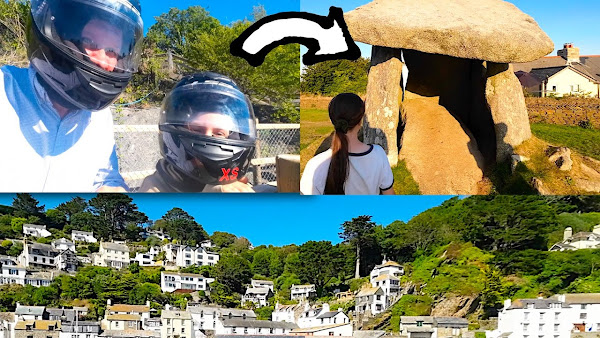 It's another unplanned family trip with the kids EXCEPT this time, it's for a WEEK... in Cornwall... with our dog Casper too!
We try to share as many things to do as possible in Cornwall, around Looe.
Hope this sparks some ideas for your family holiday...