Put aromatherapy oil in cars. Soothe the town you're polluting. And 134-140 other DadDirt thoughts 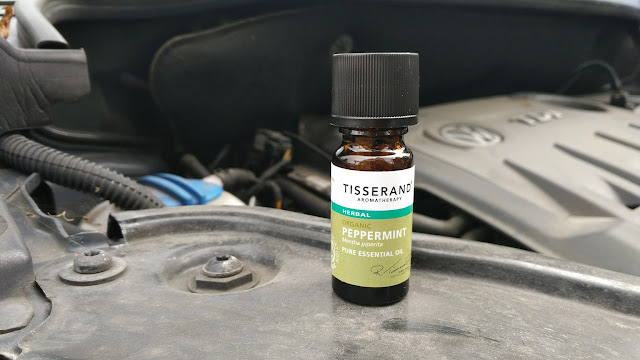 My thoughts, fears, ideas, and dreams of Dad Dirt this week:

Monday 24 April
Idea: Fill cars with aromatherapy oil.
Soothe the town while you're polluting it.

Wednesday 26 April
I hate the broken syntax of Swing Low Sweet Chariot.
Maybe you're not home because the words took too long for to come out of your mouth.

Thursday 27 April
Idea: Weddings triple the cost of everything.
We should run one as a funeral and not tell the venue.

Friday 28 April
People use old cars for weddings to remember the lack of reliability and a sense of danger.

Saturday 29 April
The Dwindle is the speed at which your bank account runs down.
You can speed it up or slow it down, but it will always Dwindle.

Sunday 30 April
If we stopped banging alphas for just 5 minutes the world would suddenly become much nicer.