Titles Sequences Made Only From Photographs - FAVE TV #36 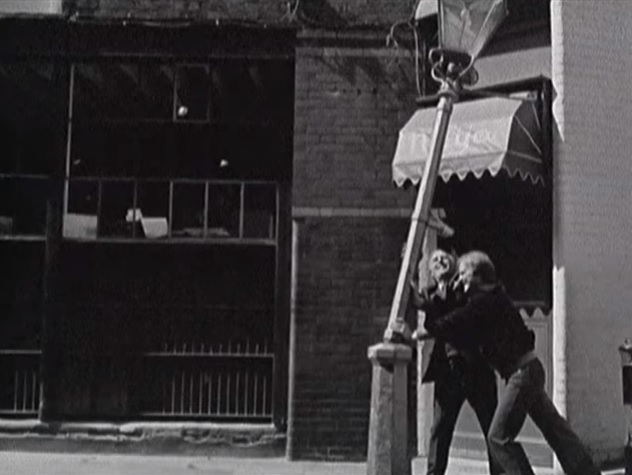 I was going to link to a jawdropping article about how the Blockbusters titles sequence was shot in 1986... I'll get onto that tomorrow - it's a breathtaking Ridley Scott special with motion-control cameras swooping over a bleak dystopian futuristic cityscape...

But the opposite of that, in all senses, got into my eyeline yesterday - while flicking through the channels and past the opening of To The Manor Born...

Now, at this point, I'd link you to that clip - to share the programme... maybe encourage more people to seek it out. 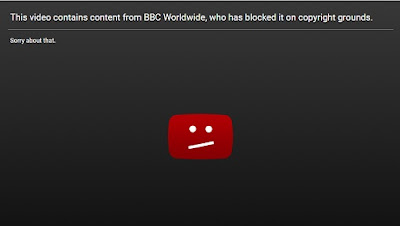 But, completely understandably "This video contains content from BBC Worldwide, who has blocked it on copyright grounds."

So just imagine it for a minute... or maybe it's on Iplayer at the moment.


I absolutely love, and miss, titles sequences made only from photographs.

They used to be everywhere on our TV screens - a little story that's literally a storyboard. They wash over you in 30 seconds but turn into nonsense if you look at them too carefully.
In no order, here's another... The Sweeney


So they went for some kind of caught gritty reportage. Here's another from Euston Films - the closing titles that's probably the granddaddy of them all.
The Minder Closing Titles


How is that so kinetic?! There's no move, no rostrum work... Just mid-shots telling what you think is a story - the characters just doing more stuff between episodes. Others have pointed out that the locations are near where the pilot episode was shot - it was literally grabbed on the day but stuck for the whole series.

The opposite of this is the staged, art directed, more overly-produced titles... like Just Good Friends

It's now that I'm starting to notice how the words and credits syncopate with the shot changes...

And today - we don't see them much. That's why this sequence is so good. A combo of the reportage/art-direction-overkill: How To Make It In America

Stills that come to life and then back to stills... Wish we did it more.

(Who hasn't flicked through the photos on their phone humming the tune from Minder...)

UPDATE: So then Danny Baker tweeted this (from this), and my blog exploded.
The suggestions that came in even started to form categories...
Lazy animation... fake family photo albums... does just putting the words of the show over some studio "business" (Like Allo Allo or Shelley) count?
In no particular order, here's the list of suggestions!


Previous post...
Should I spend 3 quid on Wound Spray? #BritishDadStuff

My full Top 100 TV list is coming together here...

And here are the last few... 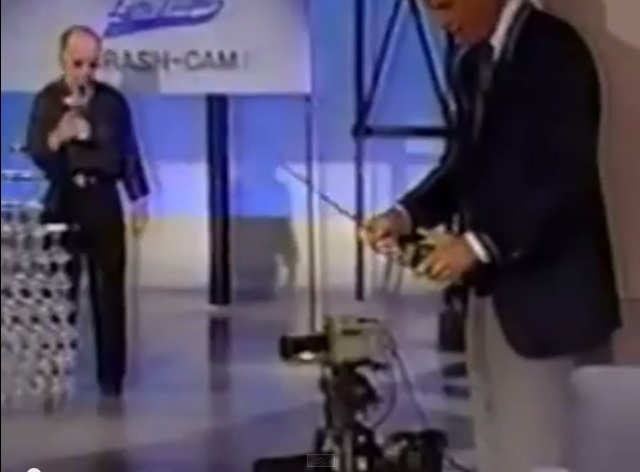 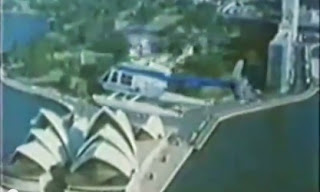 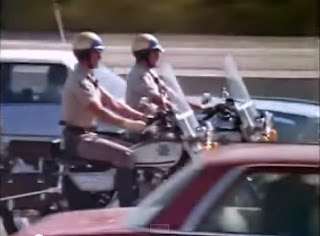 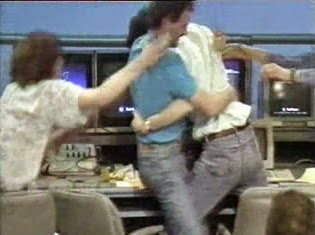 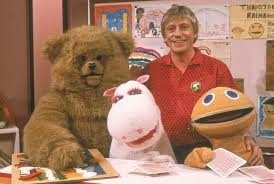 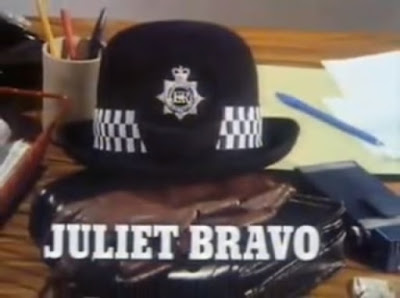 #31 The Theme From Juliet Bravo 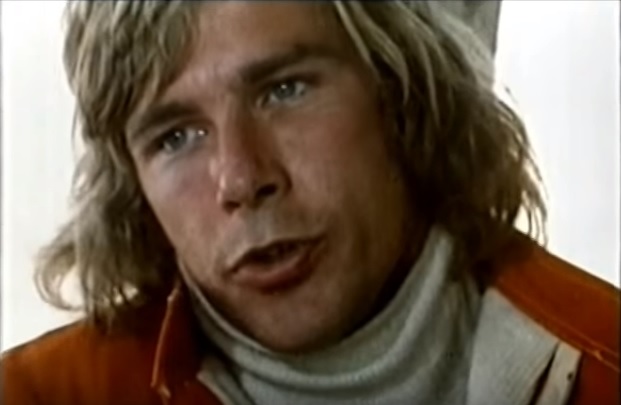 #32 Any and every James Hunt documentary... 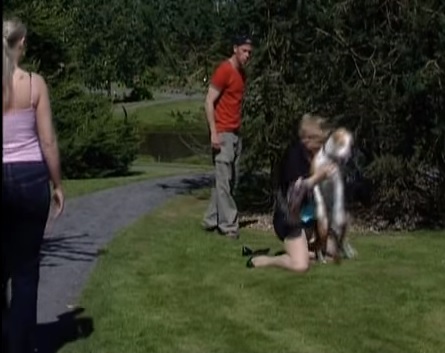 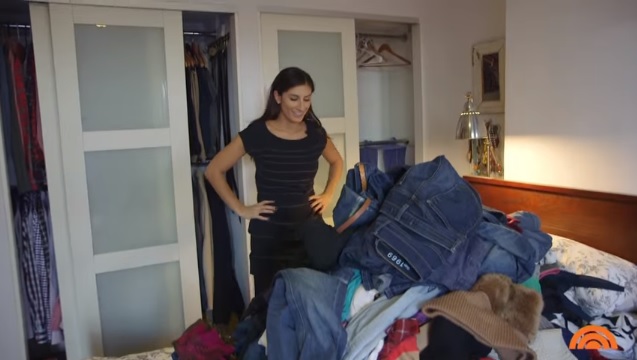 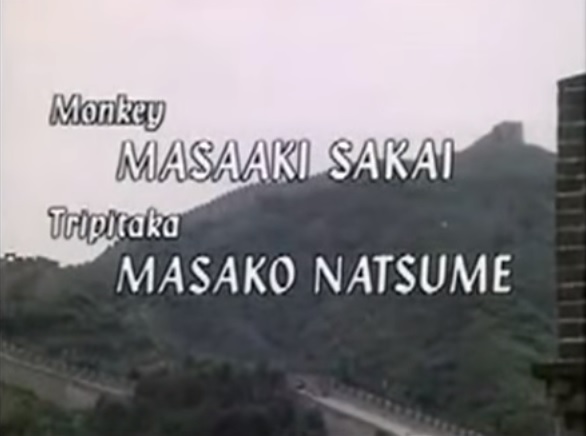