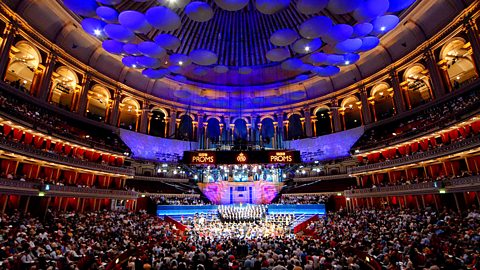 You know you're a British Dad when you start making up a Running Order for your very own BBC Radio 3 promenade concert.

An orchestra, a choir, and an Albert Hall that's Royal.

What sweet music would be included which reflects the true cultural references of your Average British Dad?

This is the collection I've curated.

(It started a twitter flurry, from me not being able to answer my son's sensible question about why the songs from Frozen™ are always played on the radio... but never anything from Transformers™)

Here's an orchestra and choir performing "Arrival To Earth" from the score in Smolny Cathedral, St. Petersburg.
Your Conductor is Igor Ponomarenko.

So that's been done.

For my Prom, then, I'd want to kick it off with something more like this from the original 1980's series
(which I only got into thanks to it being played back to back by my family on the Angry Birds app's built-in TV channel...)

To give you an idea, it goes something like this...

While my choir (yes, my choir: I'm taking ownership of this) sing:
Transformers, Robots in Disguise.
Transformers, more than meets the eye.
Autobots wage their battle to destroy the evil forces of... the Decepticons.

(I will battle him on whether it's "defeat" or "destroy" until the end of time).

I've not yet decided if a Narrator will also say
"The Transformers will return after these messages"
to close the piece.

Next would be "The full Toys R Us advert".
The original one. Not the 2009 nonsense.

Choir, once again, would fill the Royal Albert Hall with:
There's a magical place, we're on our way there,
With toys in their millions, all under one roof.
It's Called Toys'R'Us!

Soon after bedtime, when dark nightime falls,
Geoffrey and helpers, stock up on the shelves,
From ceiling to floor.

A reprise might have a middle section where the Narrator rattling through the details of some special offers: "From Corgi, the Auto City Ferry Port, with realistic steam funnel! Toys R Us price, 23.87."

Next, choir and orchestra will give us a rendition of


Finally... of course. The full original theme from The Gladiators.


When reached for comment, this was the reaction from BBC Radio 3: 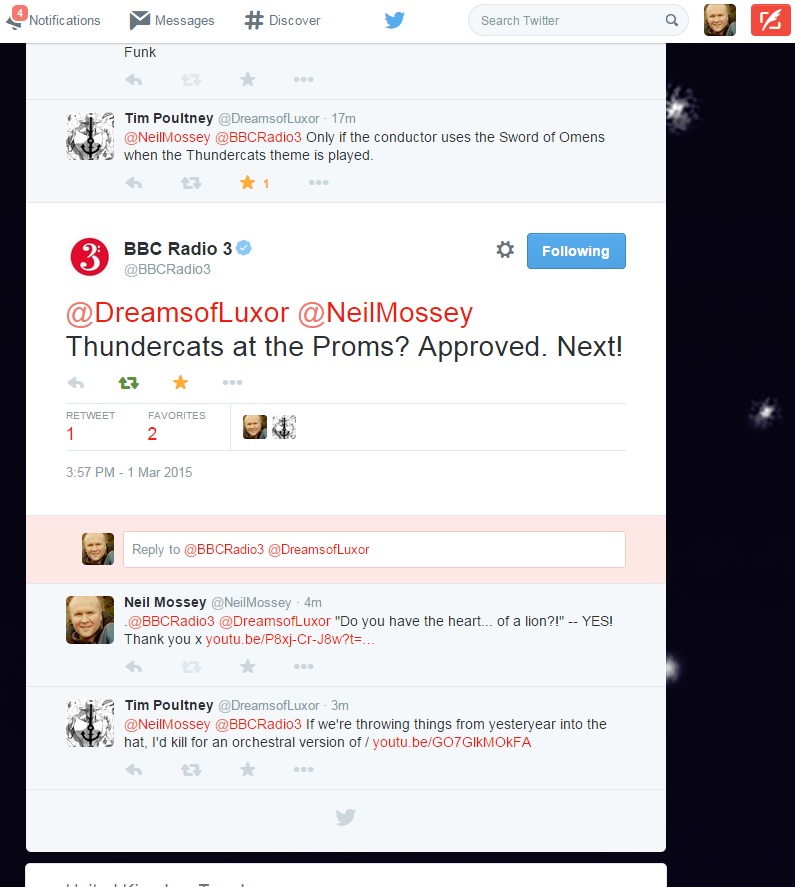 What would you put in?
Comments below

Previous post...
My Nan talking about her work in the Second World War in Brighton part 2
Posted by Neil Mossey at 21:16