I'm a tightwad dad with a 45p can of deodorant and a pen. Any ideas how to make it look like a £2.99 one? #britishdadstuff 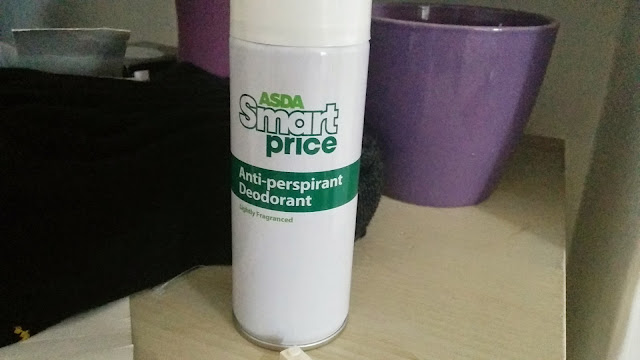 @NeilMossey sandpaper it down to brushed steel?

@Patrixmyth WOAH. That-is-genius. Bear with me-think we've only got medium grade from 99p shop. But I will make this happen. Thank you 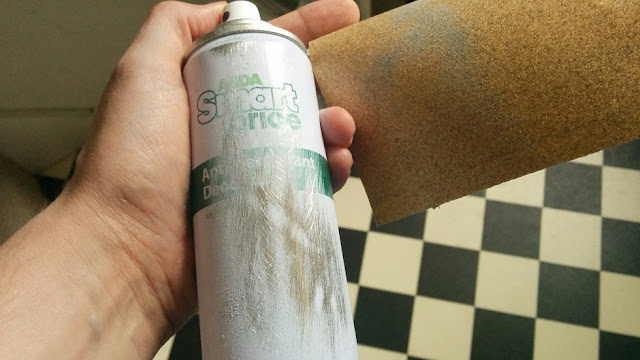 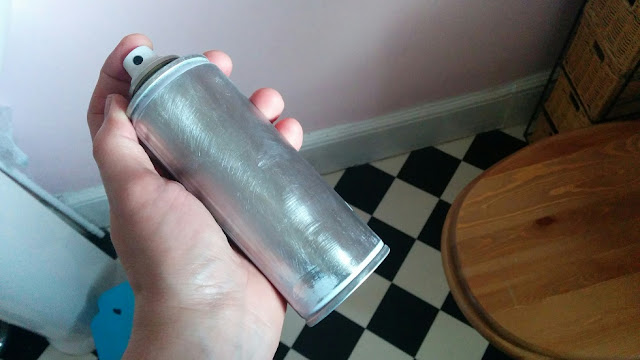 @NeilMossey I did not realize that Walmart owns Asda until I saw the font on that deodorant can. :-) pic.twitter.com/F2WkJzimbD

BRITISH DAD STUFF, all in one place, here.

Previous post...
I want my name. Inscribed. On a bench. - adventures of a #tightwaddad