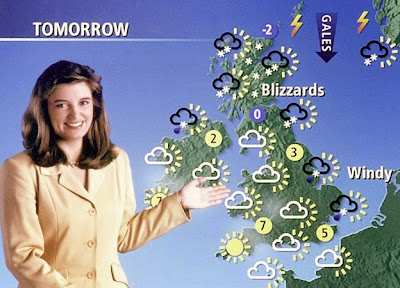 I’ve fielded questions from my 5 year old on everything, from why do you always only see half of the moon through to asking if Darth Vader knows God
(because apparently, you know, they both made stars).

But the hardest thing I've had to explain is his nationality.

We live in Britain. You’re British.
Is what I want to say.
“Great Britain” is correct, but it sounds showy.
Piss-takey even.

And no-one else calls it that. 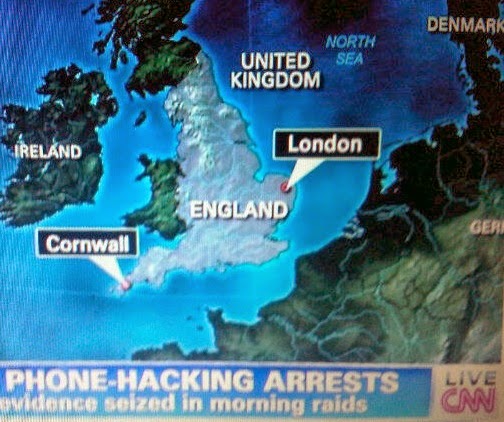 It’s the United Kingdom, but I’m told that doesn’t cover all of it, and it’s useless anyway because you can’t say you’re UK’ish.

And then everyone else in the UK (or British Isles) wants to call us English.

Which is balls - because that’s not even a country.
(I’ve tried, but crosses on pasty-faced white van men in red facepaint doesn’t yet make a regional administrative district a nationality.)

So now we’re up to 5 ways of describing what we are, and not one of them does the job.


I know the problem lies with me... I can’t explain it to my toddler.


Good luck on your vote, Scotland!

All my 2014 Dad Lessons For My Kids are here

Previous post...
Why White 4x4 Drivers Are The Worst People In The World - DAD LESSONS FOR MY KIDS