- Forgetting that you are in a public place - 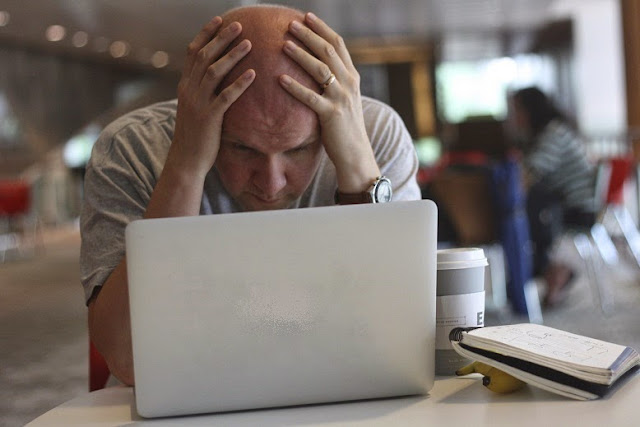 My wife’s greatest fear for me is probably that I will forget where I am.

I don’t know what I do specifically, that she fears most that will be revealed - though I can take a guess, and don’t need to type it here. But we all have those things that we do at home, because we are at home. (We do though, right, don't we?)

Is it me? Is it getting over the 40 hillock? Is it being in London during the day? Or is it because it’s 2014 that people forget where they are when they are in public places?

Or the 50-something who opens up the Daily Mail and on turning every page, lets out a loud gaffaw.

I was talking this over with my writing partner Tim Dann at the top of my voice while lotus-sitting on a table.
No, not really. That would be annoying for the people around us.

But it's weird that we’ve moved away from the Victorian public disapproval, so we don’t ostracise the man with some soup on his tie... or the lady with ladder in her stockings. And yet, you know, is it... better?

If there’s a completely empty train carriage - you don’t have to sit right opposite me to trough your 2 litre bottle of Pepsi.

And the tube isn’t the place to assemble a Naan.

Here's the thing that worries me though - it isn't about people forgetting themselves in public... Think it's about being oblivious to it in the first place.

Who's going to tell me?