Watching TV with the kids...


I want to live with the Cbeebies presenters.

They can afford to do potato prints on an Orla Kiely tablecloth. 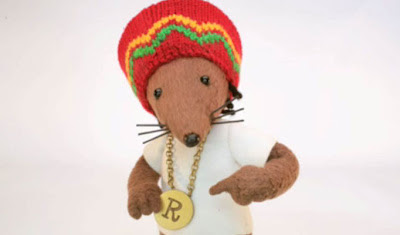 Turns out watching Rastamouse with my son doesn't count as raising him bilingual.


My 2 year old loves recognising both Brian May & Andrew Marr on the telly.
I feel a KILLER cbeebies pitch coming on. 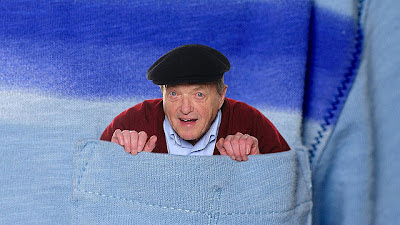 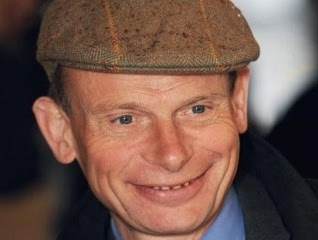 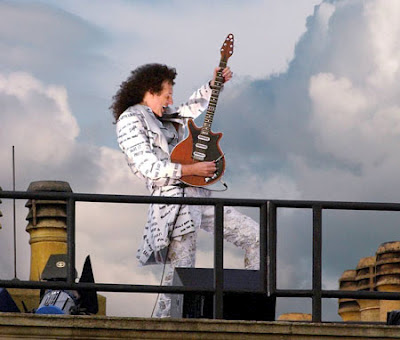 Children's Story Idea:
The Princess and the Pee.
She could tell when there was some Pee on the mattress.


Turns out watching Rastamouse with my son doesn't count as raising him bilingual. http://t.co/gTj30yEv

Click here for all my other Raw Dad Stuff...