What if I want a cheap ticket but the ticket office is shut? #WeAreTheProblems 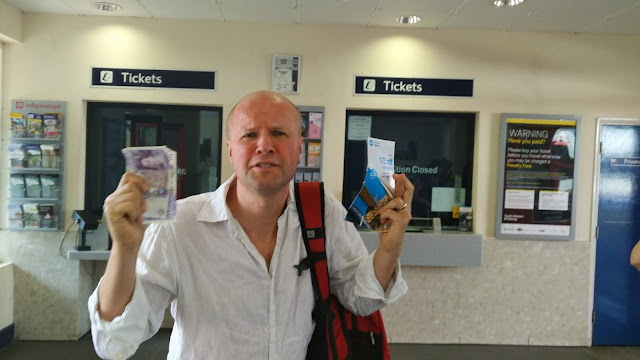 What if I want a cheap ticket but the ticket office is shut?

I needed a Network Railcard so I could get a cheap ticket because I'm cheap.

And so begins getting drawn in to arguing the toss and evidence gathering for how this system is skewed against us towards profit for the train company shareholders, and I don't want to get drawn in.

I'm meant to be doing my work.

And then I think they want us to not want to be drawn in, so they can keep the extra money as profit for the train company shareholders.

But I don't want to pay the extra fare when I can get the cheaper ticket, if the ticket office were open.

(** The dull ins and outs are that I have to travel full fare and then go through a claim process to argue the toss to "maybe" get the extra refunded. There's no guarantee for this and why should I do that just because they can't do their work properly. But their work is delivering profits to shareholders, so maybe they're doing their job brilliantly.)

Then I remembered the work I'm avoiding is turning all this into stories.

So instead I lived a little dangerously and tried turning it into a little picture story. 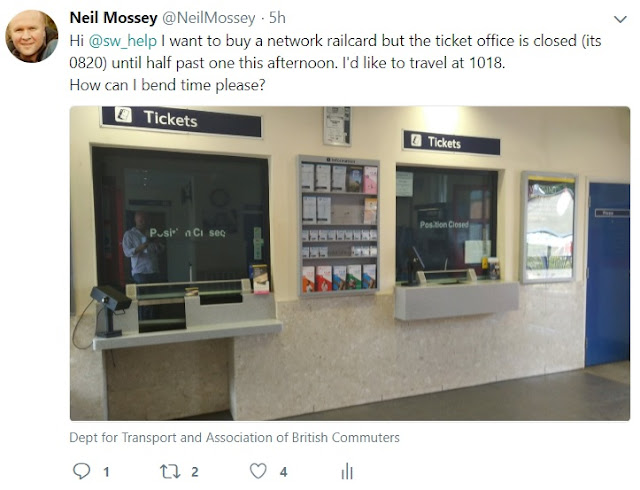 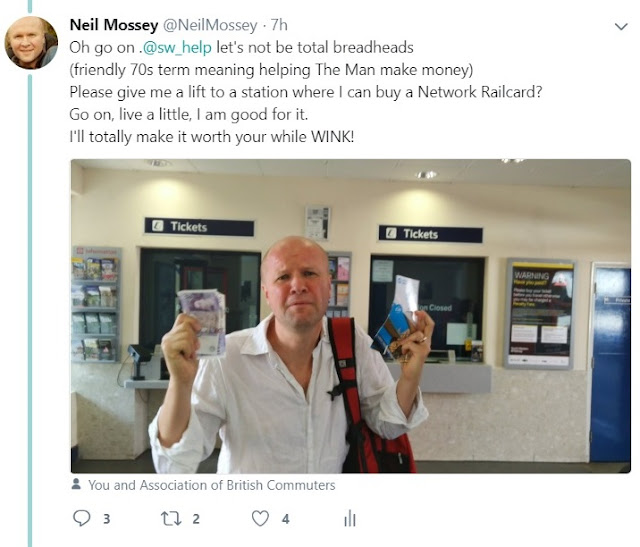 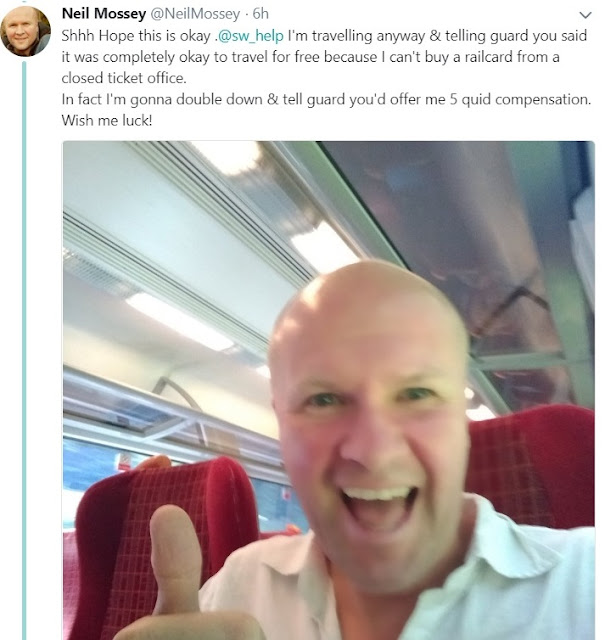 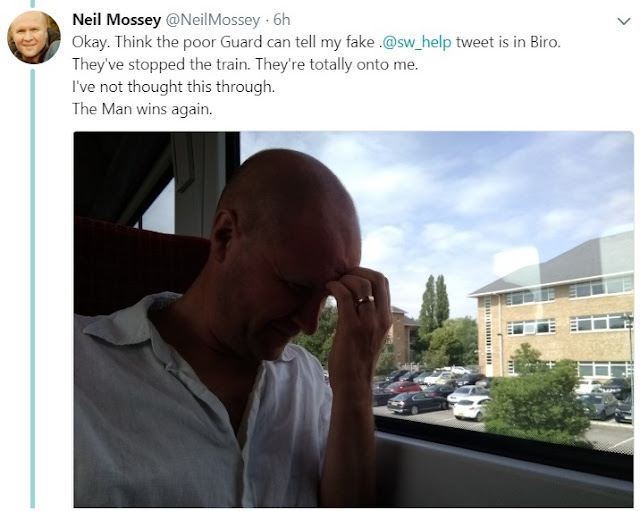 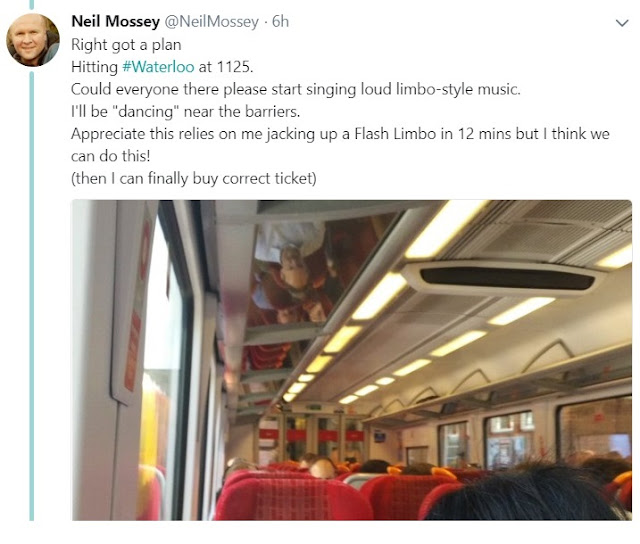 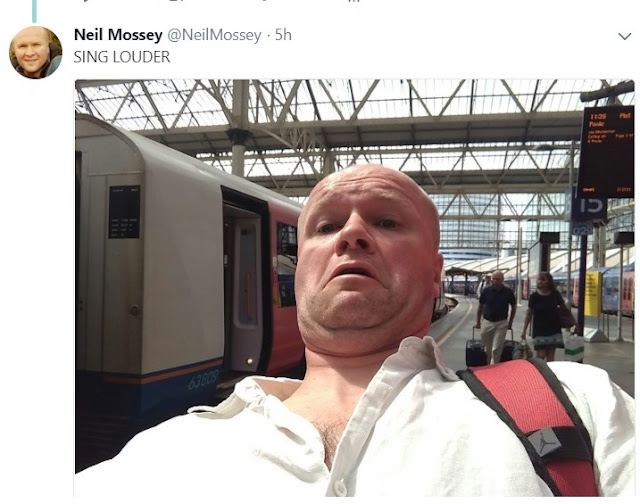 (*** even longer and duller, deep breath, you can also get a Digital Network Railcard, but this involves having your phone that works with a signal and uploading a photo - ticket office railcards don't need photos - and when you do buy it you have to choose whether its digital on an app or a hard copy, you can't change this option after purchase and there are no refunds so if like me you rely on railcard fares because part-time commuting is hugely expensive because rail is run for shareholder profit and if your phone is dead or the signal is down or the app isnt working you are not allowed to travel on railcard rates or claim for the excess afterwards. I know it's pedantic but its not right you're committed to a digital railcard for the year instead of the hard copy ticket that you should be able to buy in a station on day of purchase. And why can't you get a hard copy in the post and the digital version for your £30, they both have your uploaded photo on them it's not like my face can be in two places at once unless it's to crack down on the widespread railcard misuse by twins which is plaguing the rail industry.)


Previous post...
What if I have no idea why I hate the grill so much? #WeAreTheProblems