Getting Told Off in WHSmith - DAD LESSONS FOR MY KIDS

- Getting told off in WHSmith - 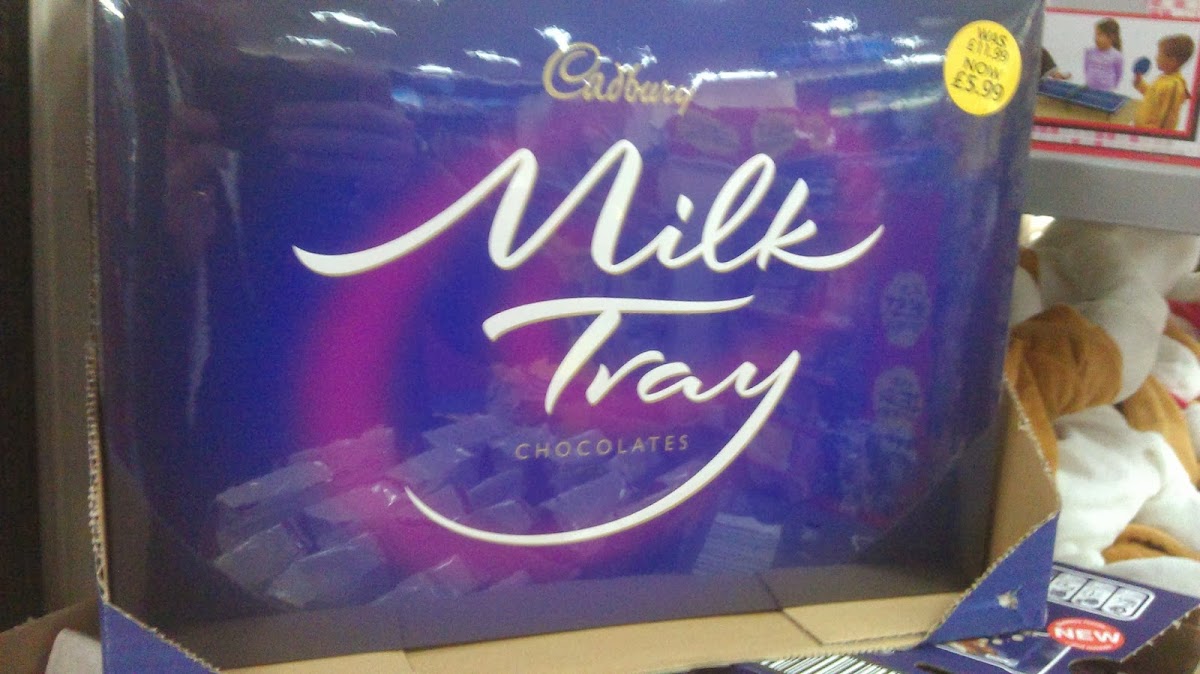 I got told off in WH Smith. For taking a picture on my phone.
"Excuse me sir..." - the member of staff was on me like a shot.
"You cannot take photographs in this store. I must ask you to stop."

Like an idiot I pathetically replied "But... it's just to show my wife--"
See, right there - the Wife reference came tumbling out.
Probably for the first time in our marriage - ahhh - it's a milestone.

Like implicating her is somehow going to mitigate my crime.
We're Bonnie and Clyde!
I don't think they were married.
Maybe they should've been.
"I was just robbing this bank... to show my wife."

I thought going pathetic would help, but it seemed enrage the WH Smith Man further.
"I don't care. You can look it up online. Do not take photographs inside the shop. It's company policy."

And in that moment I felt like a 12 year old. 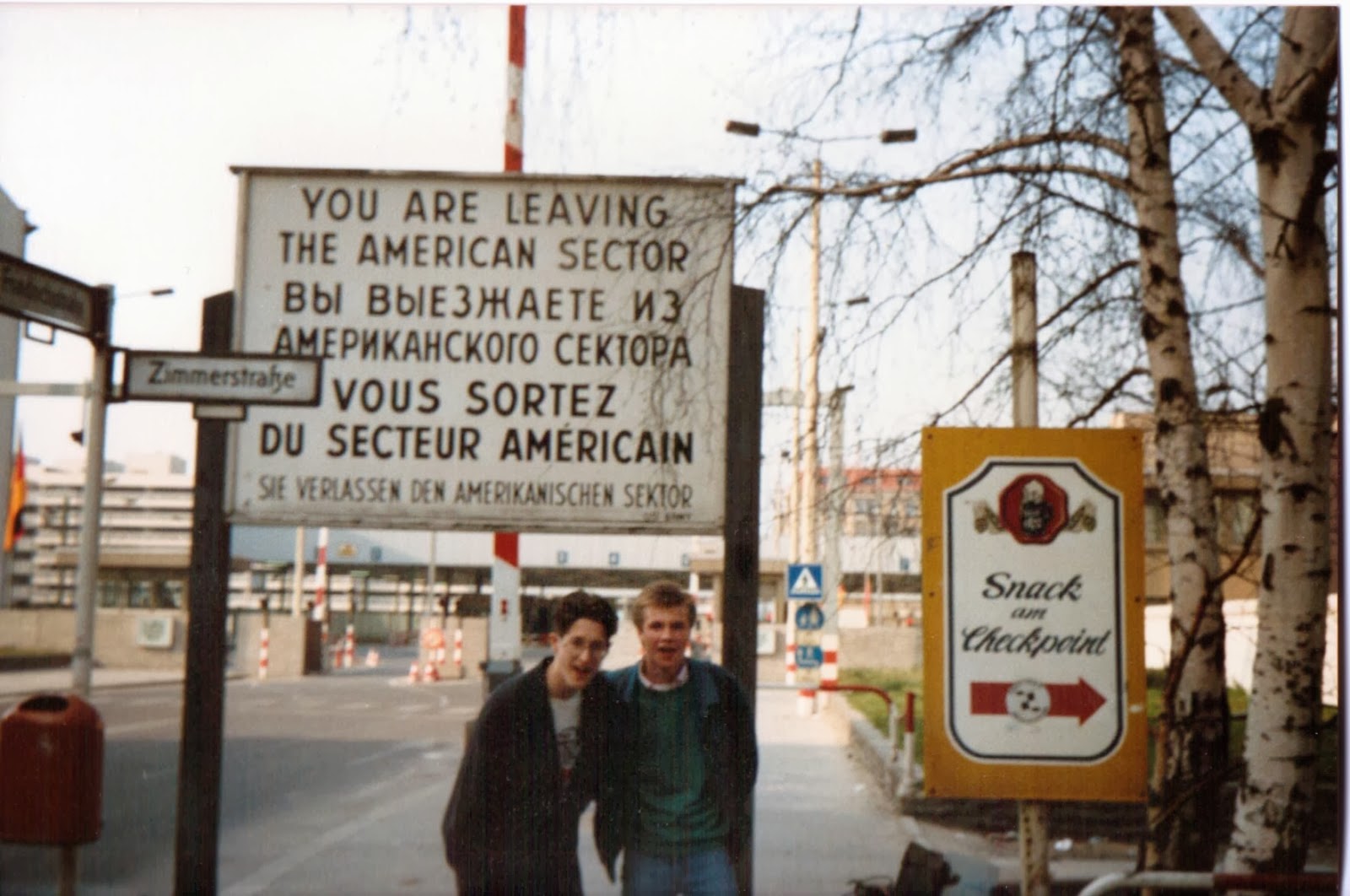 On our school trip to East Germany where we were told not to take photographs in public, in case they captured "Working People" or "The Military" or anything else that was forbidden.
Except it's 2013. And this is a box of Dairy Milk.
That's not even in focus. 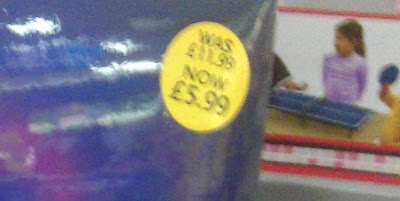 Thing is, I was only taking it to show my wife how stupid the WAS price was.
12 quid?!!
That’s insane! 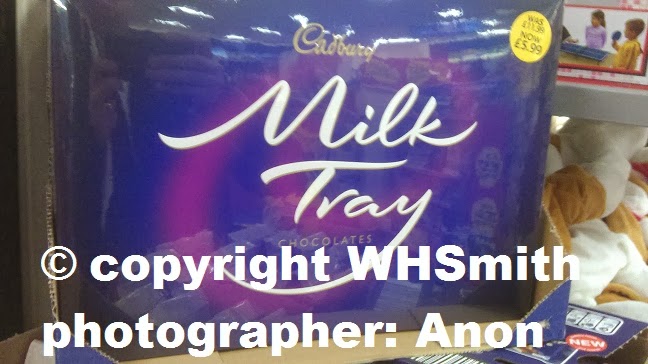 P.S. Hope I don't end up spaffing out some kind of snarky tweet.
@WHSmithcouk policy: Fone pics in store are forbidden. Per Holborn staff: "Check online instead". I did. Its cheaper there. Great policy!