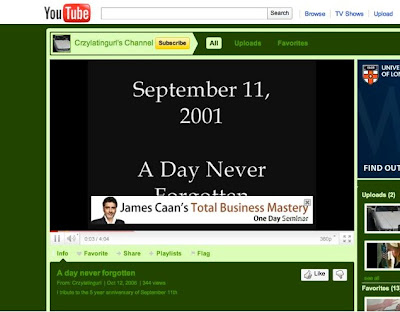 Tampax getting us in the mood for the Olympics 2012: 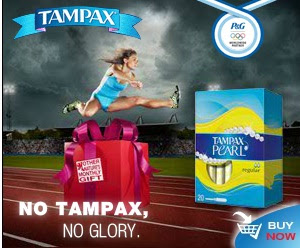 I'm not a woman, but I still got eyes and a heart.

What's wrong with you? Go for it girls - get over those bloody hurdles.

UPDATE - noone believed the ad above was real. It's real: 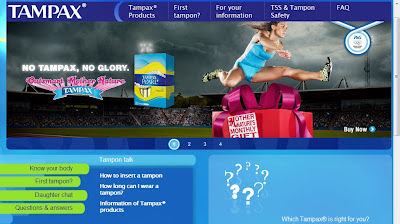 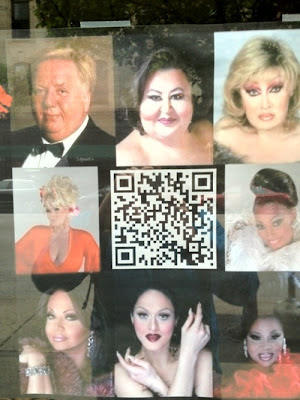 QR codes are so brilliant on a level that I've yet to fully grasp.

Why type in the word of the thing you're interested in,
when you can instead
open an app,
aim your camera,
take (an in-focus) picture,
and wait for the software...
...to take you to exactly the same place instead.

It might seem like 3 times the work,
but this blog catalogues the ambitious examples of the plucky squares that wouldn't ever work, or would get you killed, if you tried going to the effort. 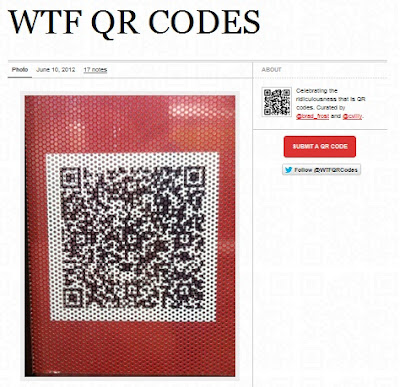 
And this lovely blog that pretty much sums up the whole concept of QR codes: 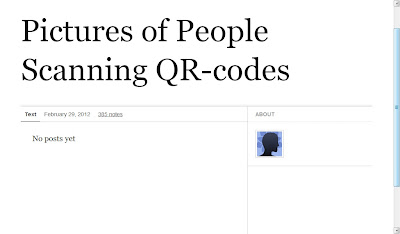 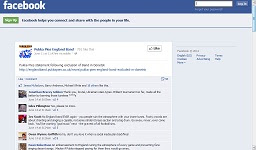 (Didn't that used to be the England Supporters Band?)
S'pose all publicity is good publicity... 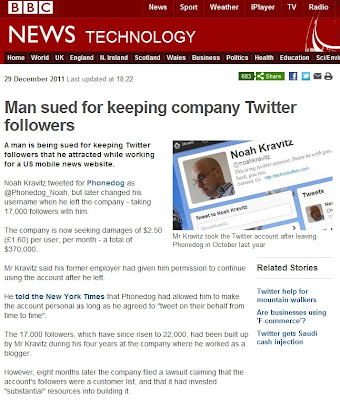 Noah Kravitz tweeted for Phonedog as @Phonedog_Noah, but later changed his username when he left the company - taking 17,000 followers with him.

In a written statement, it said: "The costs and resources invested by Phonedog Media into growing its followers, fans and general brand awareness through social media are substantial and are considered property of Phonedog Media.

It reminded me of the great Seth Godin post here:
"Do you have a people strategy" 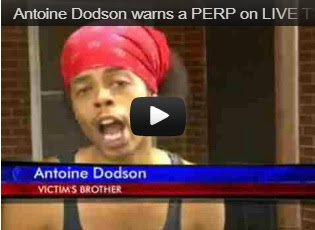 
DON'T MISS A THING - GET FREE UPDATES BY EMAIL


NEXT: Special Forces words and phrases - real and from fiction --->
HOME
<--- PREVIOUS: Do you have your own lookalike? UPDATE
~
Posted by Neil Mossey at 20:30