Lulworth. Not done yet. 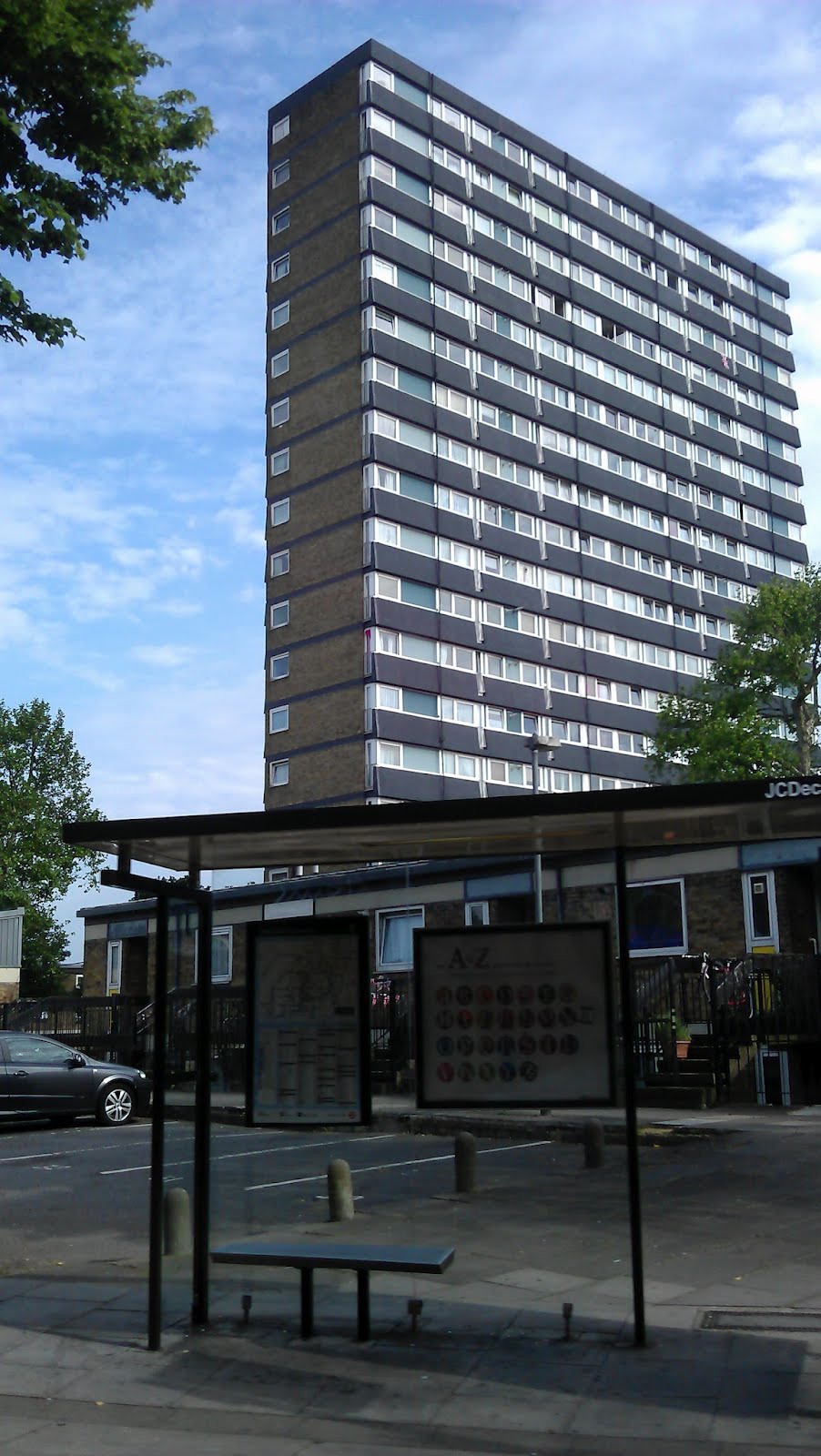 I'm starting a new label called “not done yet”. It's for material where I'm not entirely convinced I've found the right “in-point”.

The best jokes in routines come from a comic thought, and finding an emotional reaction to that thought.

The difference between comedians and columnists is that both deliver deliberately provocative thoughts: but columnists do it to prove that they are in the right.

Comedians do it to sound like they're proving that they are in the right, but the ones I bow down to, get the laugh from being totally, completely and utterly in the wrong. 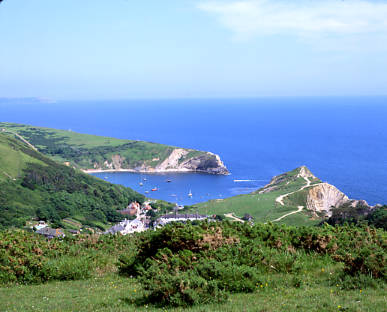 So anyway - still trying to find the right “in” for this.

I grew up in Lulworth.

Not the idyllic cove on the South Coast. 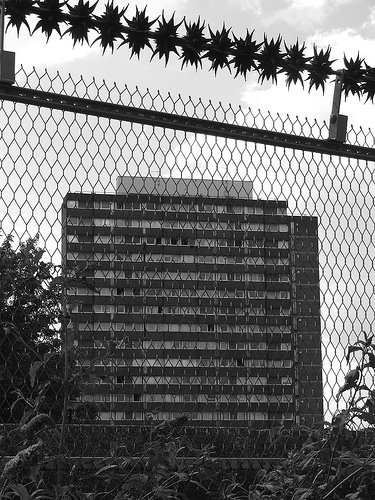 I love the optimism of Camden Council, that branding their hasty monument to concrete brutalism will somehow conjure East Dorset's World-Heritage-status beauty spot.

I also think it's funny that the children's playground comprised a halved metal sewage pipe set at an angle in concrete to form a slide.

I even think there might be something in my falling off this slide while chasing my mate Sammy and suffering severe concussion.

If only I could concentrate long enough now to follow through on my adult anger against Camden Council and nailing this routine.

Hey, there was a documentary on British Life (on BBC Four around September 2013) that ended with a shot of kids playing on a concrete slide built at the Goldfinger Tower Block in West London.

That slide is EXACTLY the same - even the steps were on the same side: 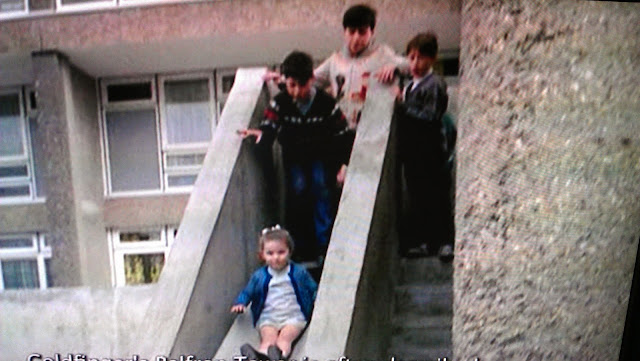 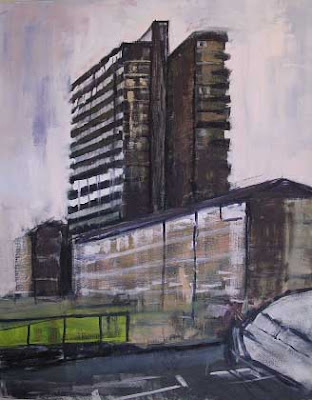 (I also think it's funny that the only picture I could find of Lulworth online was this painting above.

Surely it can't be so hated that noone could even be bothered to put it on the Internet?)

DON'T MISS A THING - FREE UPDATES FROM ME BY EMAIL